The Temple of the Tooth, Kandy, Sri Lanka 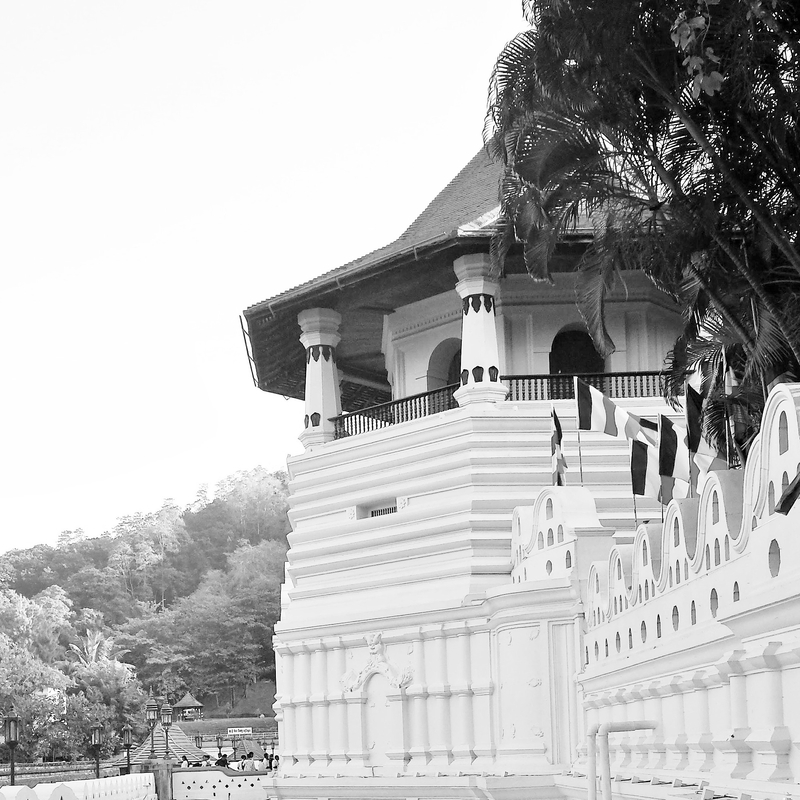 At the South most edge of Sri Lanka’s Cultural Triangle is the island’s sacred city Kandy, or ‘Maha Nuwara’ – the Great City. Founded in the 16th Century, Kandy is significantly rich in culture, history, religion, and art. The Hill Capital is lush with greenery, its Central lake and winding roads leading to the mountainous hills and culturally rich ancient cities of Sri Lanka, Kandy exudes an old-world charm. The geographical location of the city of Kandy provides the best access to the island’s richest cultural sites, with its scenic lake and ancestral and religious temples, narrow streets for walking and buildings lining its edges, friendly communities, Kandy is a popular tourist spot. Among its many rich cultural attributes, Kandy is home to one of Sri Lanka’s most sacred and holy artefacts – the Temple of the Tooth, also known as ‘Sri Dalada Maligawa’, that was built to safeguard the sacred tooth relic of the Buddha. The Temple of the Tooth in Kandy is only one of the many places the sacred relic has been protected in, the city being the last capital of the Sri Lankan monarch. As we unveil the stories of the past, unfolding their histories and how they came to be while celebrating their architecture, we study the architectural and artistic significances of the Temple of the Tooth, in Kandy.

THE ARRIVAL OF THE TOOTH

The sacred tooth relic of Lord Buddha arrived in Sri Lanka in the era of King Kirti Sri Megahavanna’s reign, during the period of 301-328 AD. It arrived in the hands of Prince Danta and Princess Hemamala who had come from the Kingdom of Kalinga in India. Protecting the sacred relic became a privilege and honour and was known to hold immense historical and political value. Thus, fell upon the capable rulers of the island, enshrined next to their Royal Palace, travelling from kingdom to kingdom. Kandy was the last capital of the ancient monarchy and subsequently, the relic’s last place of rest. However, when it arrived to Sri Lanka, the Prince preserved the sacred relic in the present day Isurumuniya Viharaya, Anuradhapura. It arrived to Kandy during the reign of King Wimaladharmasuriya I in 1592-1604 AD and thus, the Temple of the Tooth was built to protect it.

The ‘Sri Dalada Maligawa’ that stands now is an architectural monument that has seen much change throughout the years, having been deconstructed and rebuilt several times after colonization and the different era of Kings. During his reign, King Wimaladharmasuriya I built the temple as a two-storey building; however, it would soon be destroyed in the invasion of the Portuguese. It was then rebuilt by King Rajasinghe II in 1635-1687 AD after when it was burnt down during the Dutch invasion. Later, King Wimaladharmasuriya would build yet another three-storey building at the same location, but would once decay with time. What we see today is the temple built by the King’s heir, Sri Veera Parakrama Narendrasinghe who ruled between 1707 and 1739 AD, subsequently renovated by the King Keerthi Sri Rajasinghe. The last ruler, King Sri Wickrama Rajasinghe would then add the more significant aspects of the architectural monument, the moat and the Octagonal pavilion, known to be designed by architect Devendra Mulacari.

The Temple of the Tooth, Kandy is characterized by its ancient Kandyan architecture, adorned with intricate gold, and moonstone carvings. Surrounded by the moat and a brick wall, also known as the Cloud wall, with holes that were used to hold and light lamps, the Temple still stands as a unique architectural structure that links the island back to its ancestors and rulers, its community and culture. The holy space is made up of three main buildings – the Octagonal pavilion or the Pattirippuwa, the Vedahitina Maligava, and the Aluth Maligawa. The King was known to have addressed his subjects from the Pattirippuwa; this hall is made up of wooden pillars supporting a wooden roof, each with carvings symbolic of Kandyan architecture. The Temple welcomes its visitors with a large decorated arch, with two stone elephants on each side, while moonstone steps guide the visitors to the entrance. The entrance building was destroyed in the Civil War in 1998 and was later rebuilt with many stone carvings. The Makara Torana stands at the top of the staircase with two guardian stones. The entirety of the Temple consists of tiled roofs, large windows, and white walls, with gold ancient carvings resembling that of Kandyan architecture.

This architecturally significant building is one of many homes to the sacred tooth relic, an artefact important to the Buddhist communities of the world. Worshipped by many, many rituals and celebrations are held at the Temple, including the widely known ‘Asela Perahara’. The Temple of the Tooth was named a World Heritage Site by UNESCO in 1988. Sri Lanka is home to many significant cultural sites, built and preserved by its people and culture. Each region and important building is a thread that weaves the past, present and future together, linking each era to the other and leaving remnants of those who lived and are symbolic to how they lived. The Temple of the Tooth, among many architectural and historically important sites, is a significant holy space for its culture, religion and people.

Are you part of an organization looking to promote cultural diversity? We will be happy show you the scope of Sri Lanka's finest Modern & Contemporary artists through our services and counsel in the form of talks a dynamic presentations and inventive engagements. For more details, call us on +94772305054 /+ 94114545355or email us on artservices@artra.lk 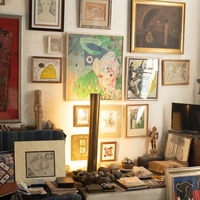 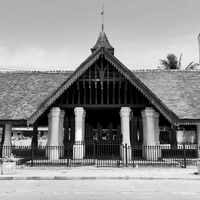 Architectural Remnants Of The Dutch 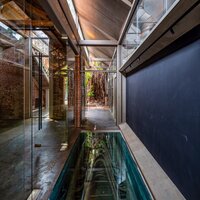 Refraction: The (Re)Making of the Ice Factory 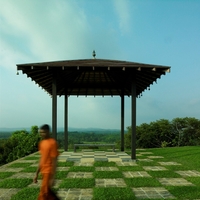 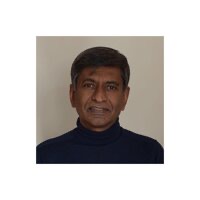 Architecture of Anjalendran Edition - Reminiscing a Sri Lankan Past 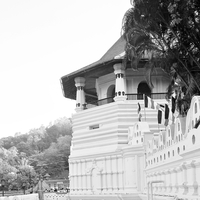 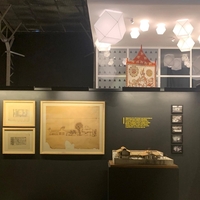 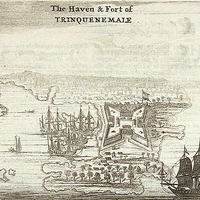 It is essential to be there 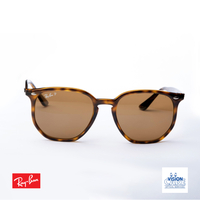 GET YOUR LATEST COPY OF ARTRA MAGAZINE 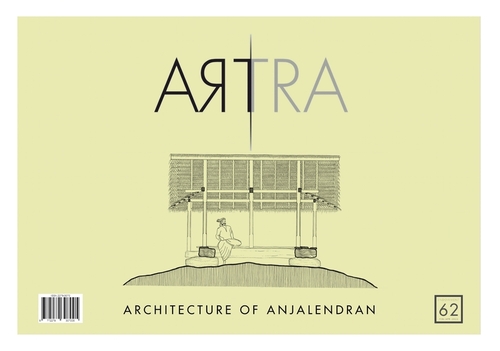 We are working to make thing better. You can get notified by subscribing below.